*Your Own Wee Bit Of Ireland 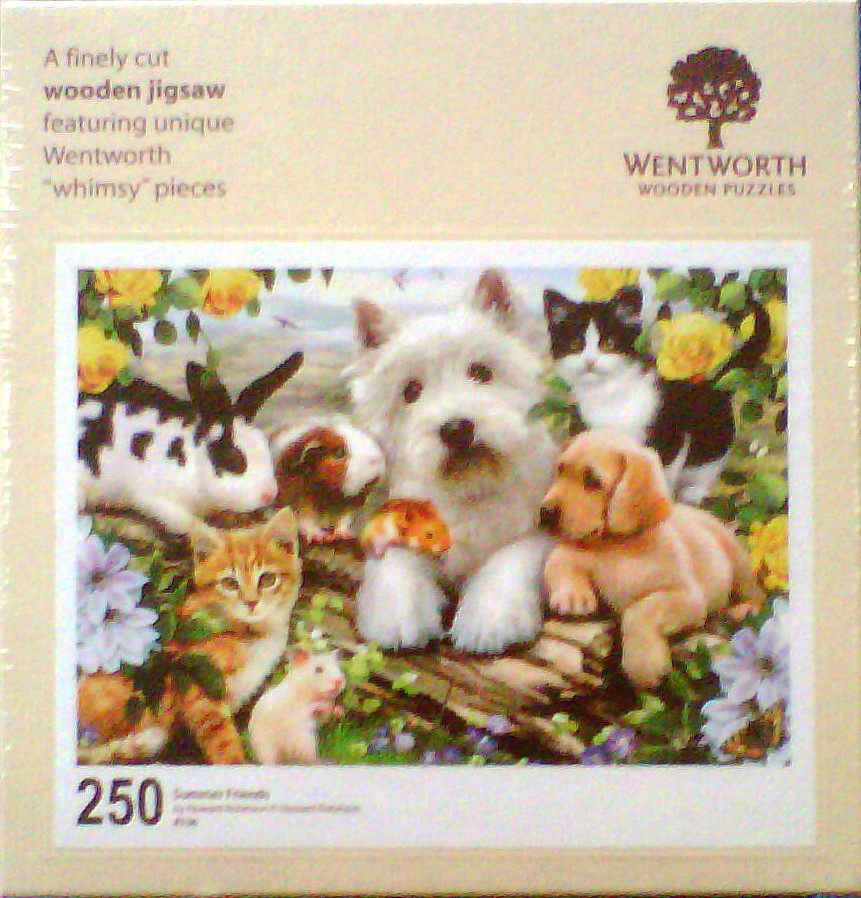 The West Highland White Terrier, commonly known as the Westie, is a Scottish breed of dog with a distinctive white coat. The modern breed is descended from a number of breeding programes of white terriers in Scotland prior to the 20th century. Edward Donald Malcolm, 16th Laird of Poltalloch, is credited with the creation of the modern breed from his Poltalloch Terrier, but did not want to be known as such. Other related breeds included George Campbell, 8th Duke of Argyll's Roseneath Terrier and Dr. Americ Edwin Flaxman's Pittenweem Terriers. The breeds of small white scottish terriers were given its modern name for the first time in 1908, with recognition by major kennel clubs occurring around the same time. The breed remains popular in the UK and in the top third of all breeds in the USA. It has been featured in television and film including in Hamish Macbeth and in advertising by companies such as Caesar dog food and scottish whisky Black & White .

The breed is a small terrier, although with longer legs than other scottish breeds of terrier. It has a white double coat of fur which fills out the dog's face giving it a rounded appearance. The breed can be good with children, but will not tolerate rough handling. The Westie is an active breed, but are social with a high prey drive. Several breed specific and non-specific health issues appear in the breed including a condition in young dogs nicknamed "westie jaw" which causes an overgrowth of bone in the jaw of the dog. It is also prone to skin disorders, with a breed specific condition called Hyperplastic Dermatosis occurring. 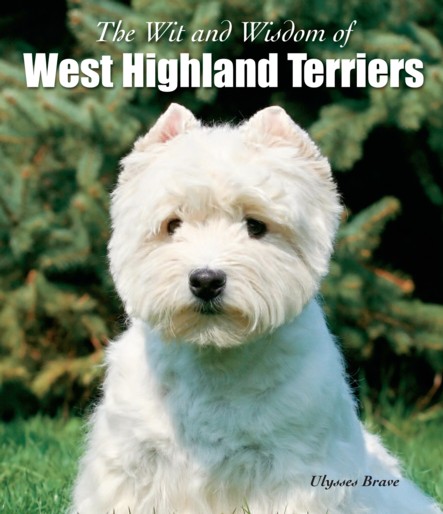 The Wit and Wisdom of West Highland Terriers 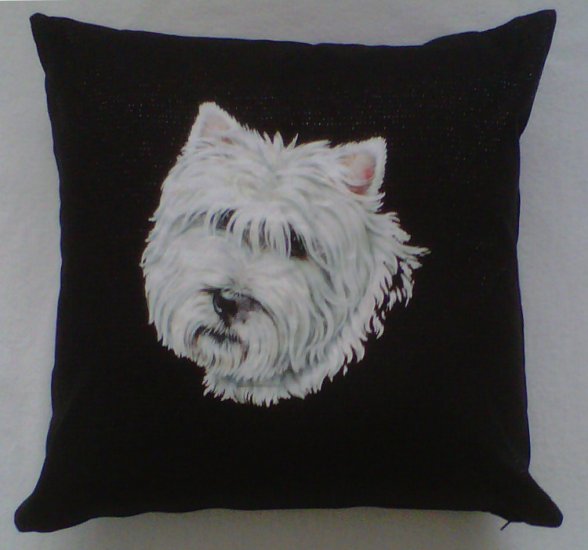 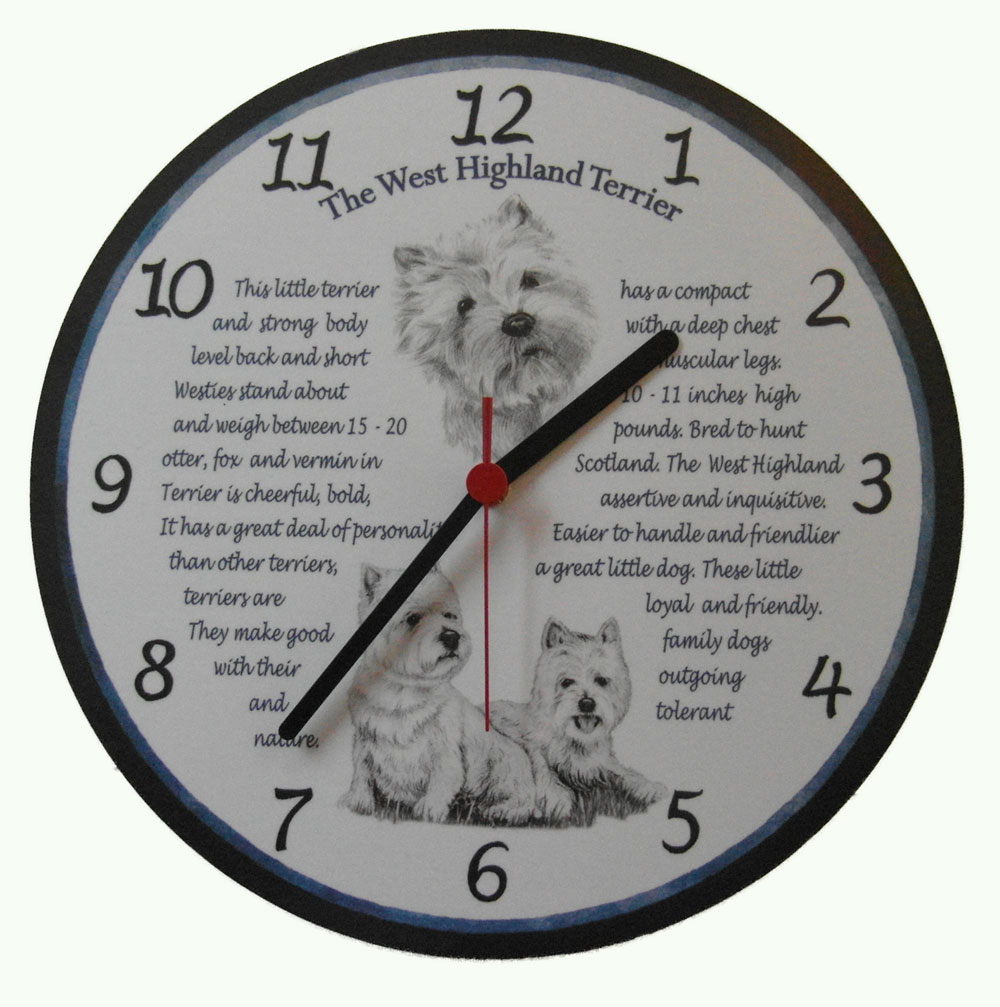 You can add any content here, text, images, etc. 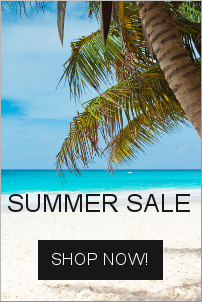